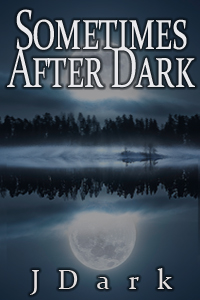 A collection of thoughtful tales

Among the tales collected here to make you think, question, and wonder …

Explore the past, future, and triumphs of the human soul. 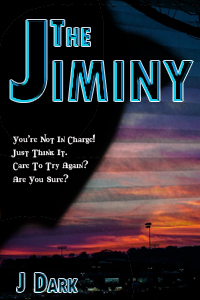 A man who had led a less-than-perfect life finds out that it’s never too late for redemption. 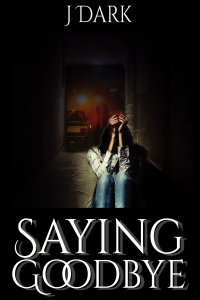 A young girl, searching for the parents who abandoned her, discovers that some answers only lead to more questions. 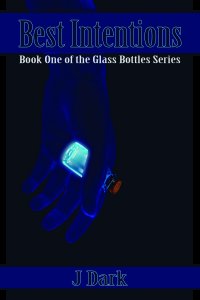 Book One of the Glass Bottles Series

When your past is left undone, it will come find you.

Fern Fatelli is a private investigator, specializing in more shady activities than finding children. The situation that launches her deeper into the uncertain realm of Magick is Fern being hired to expose Hervald Thensome, a prominent businessman in Halifax, Nova Scotia, as an adulterer. From this point on, Fern’s situation spirals deeper into the realm of magic and danger.

Attacks by a mysterious man, and her own contracted adventure with kidnapping a general’s family keep Fern walking a tightrope between her own concerns, and those around her, and her past. Her sister Fawn, a police lieutenant becomes involved as attacks on Fern become tinged with Magick and their shared past. The past comes back in full force with a revealing of the true reason why Fern and Fawn’s parents cast the spell that destroyed the family so many years ago. 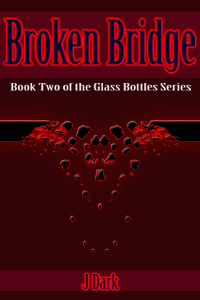 Sometimes a broken bridge has to be crossed.

Fern Fatelli is approached by a desperate father to find his daughter before something bad happens to her, only to find that the job is really a diversion made to have her owe a service to a fae lord.

Cobb, the fae lord, then contracts Fern, not as a finder, but as a wizard, and forces her to re-open the Anolyn way.

As this is going on, Cobb is deliberately obstructing her research, and, more sinisterly, sending creatures to attack her, all the while expecting results.

What does a girl do to get a break? 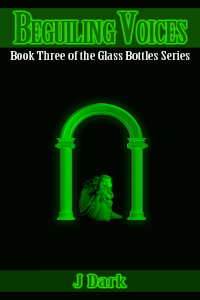 Never trust magic … or the people that hire you.

Fern Fatelli dives back into her job as a ‘trapper’, and is hired to kidnap a girl away from an abusive household — only to find that she’s delivered the child into a far greater danger than she could have ever imagined.

Family outings are fun. Getting together, sharing some good times and making good memories. But what kind of memories are made when the world changes?
A loving father, a doting mother, and two children. It’s a rewarding, quiet life.

That life is changed in an instant when the world changes, and an idyllic Friday becomes a shocking nightmare as magic roars to life, changing people, and the world in ways that no one can expect.

A Last Good Day becomes a struggle for survival in a world gone mad, where the merest thought creates a reality that should only belong in nightmares.

What starts as a rescue mission in a combat zone on a hostile planet becomes something more.

On a world where perception is distorted, can they find their objective before they lose themselves?